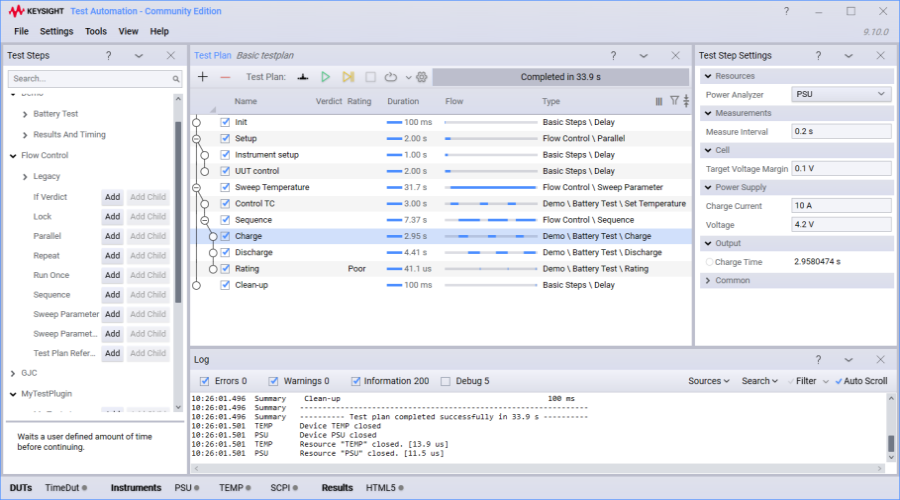 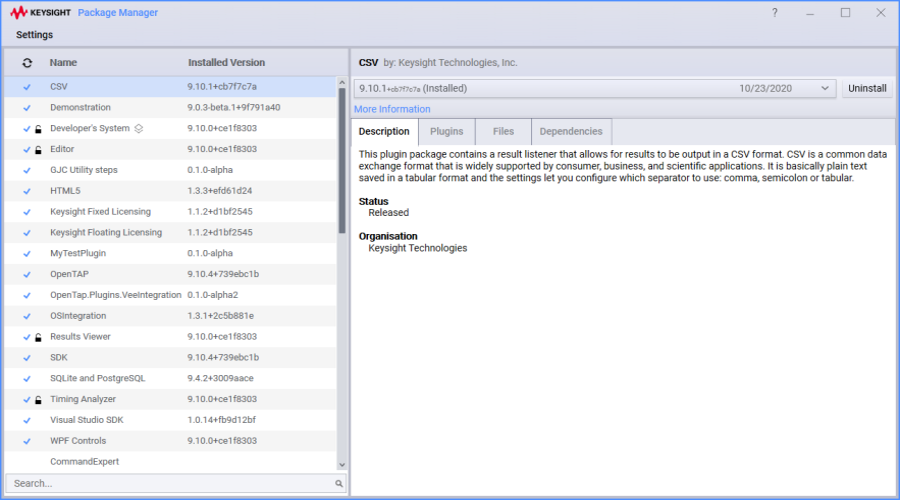 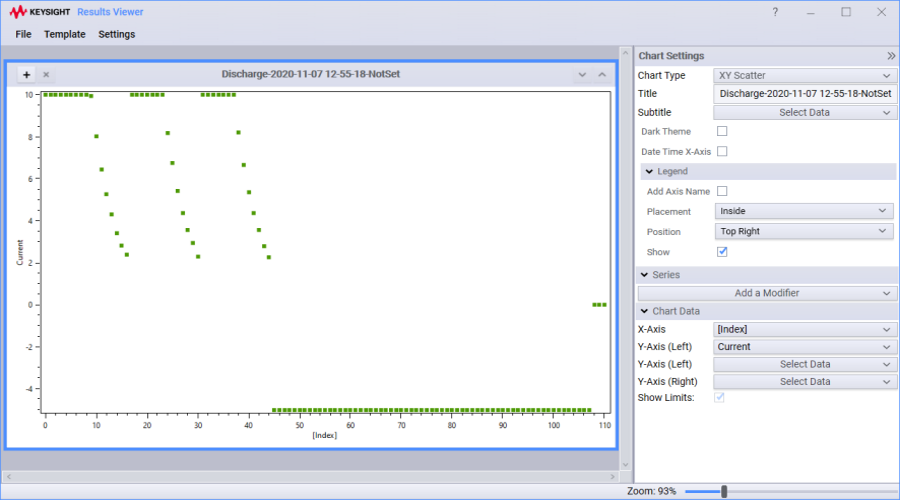 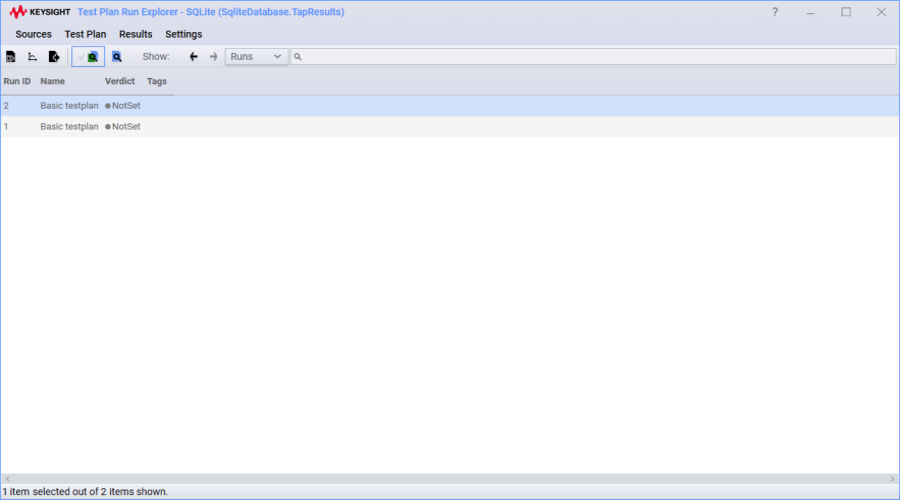 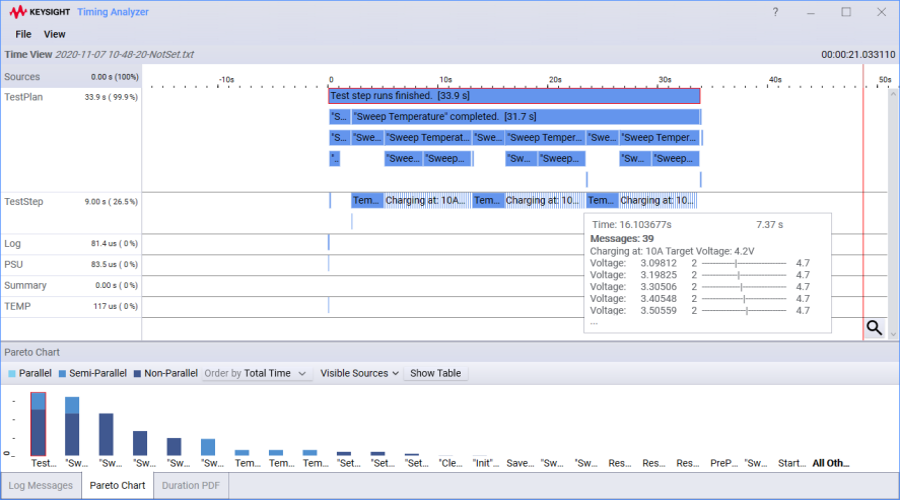 As a Keysight partner GJC Test & Software sells licenses and upgrades for TAP.

PathWave Test Automation is based upon OpenTAP, the open-source test sequence engine and infrastructure (more on OpenTAP is found here). This means a modular, open, and scalable architecture that can be adapted for different applications and requirements.

In addition to a test plan editor for development, modification and debug of test plans, additional graphical tools such as packet manager, test plan optimizer, result viewer and switch manager are included.

Plug-ins such as test steps are developed in C#. In addition, Python and UserFunctions developed in Keysight VEE can be used in test plans.

Several license variants are available incl. floating (license server). Licenses can be either perpetual or valid for 12 months.

Do you want to learn more how PathWave Test Automation and OpenTAP can be used in your test environment? Contact GJC for a demonstration on-site or for prices and additional information. A 30-day evaluation license is available for PahtWave Test Automation.